What Judi Silvano has been able to accomplish thus far gives the appearance of multiple artists’ careers strung together — but it’s all Judi. In fact, she’s always got a new project ready to fly, oftentimes dovetailing and overlapping her previous efforts.

Born in Philadelphia, with a degree (in both Music and Dance) from Temple University, Judi made her way to New York City in 1976 where she launched her career as an improviser — of dance at first. But jazz would not be far behind.

An alchemist of music and movement, her career as a choreographer and dancer led her straight to NYC’s downtown music scene where her improvisational spirit could run free. It also steered her toward what would become a long-term collaboration with saxophonist Joe Lovano that began in 1980 and continues to this day.

Throughout the 80s, you could also find Judi on any given Monday night at the Village Vanguard where the Mel Lewis Jazz Orchestra held forth, soaking in the great charts of Thad Jones. Before long, Judi could sing along with all the lead trumpet parts. You can trace the roots of her unique horn-like approach to vocalizing directly to this experience.

To date, Judi Silvano has 11 recordings to her credit, including 1997’s Vocalise on the Blue Note label. She has recorded her own original songs in addition to classic standard songs in ensembles from Duo (her newest 2014 release with Michael Abene: My Dance, and another with Mal Waldron: Riding a Zephyr) to Trio (voice, piano and trumpet: Indigo Moods) to Quartet, Quintet and Septet.  In addition, she has released 2 recordings for Meditation and Healing: Sound Garden – Spirit Music features Judi on flute and alto flute with sax great Joe Lovano on percussion and woodwinds and Sound Garden – Celestial Voices features her vocal ensemble’s soothing soundscapes.  Ms. Silvano has won numerous awards and grants (Meet the Composer, New York State Council on the Arts), been named as one of the Top 10 Vocalists in Down Beat magazine four times and Best Jazz Vocalist in the Hudson Valley, has written jazz columns for All About Jazz/ NY Jazz Report and has been the subject of an original composition (“Sketches for Silvano” by Lori Dobbins).

As a gifted educator with a great heart (that comment comes straight from her students), Ms. Silvano has passed on her knowledge and experience to a multitude of young musicians both privately and through her Vocal Improv workshops in NYC, and at such esteemed institutions as Banff International Center for the Arts, Rutgers University and University of Vermont in addition to international workshops and Master Classes.

As a progressive composer and arranger, Judi Silvano’s work has been recognized by the industry in many ways, including taking First Prize in The Brooklyn Lager Band Search, with judging for the Search led by trumpeter Lester Bowie.  She has written over 45 jazz and chamber music compositions which have been featured on recordings and stages in the US and in Europe.

Silvano dons the “Producer’s Hat” quite often. Her monthly shows at NYC’s Cornelia Street Cafe, featured established and emerging vocalists spanning a deliciously eclectic array of themes including: “A Tribute to Monk”, “Sephardic Meets Jazz”, “New Songs for Singers” (which included 14 singers presenting new repertoire), and with jazz journalist Lara Pellegrinelli, an evening of alternative lyrics to songs entitled “Strangers in the Night – An Evening of Uncommon Lyrics to the Great American Songbook”.  She is a champion of works by American Women Composers (ie her Women’s Work CD) and she collaborates on Thelonious Monk Birthday concerts around October 10th every year in New York City and the Hudson Valley.

Judi has also painted her whole life and recently began showing her Watercolor, Pastel Oil and Encaustic paintings,  with solo and group shows along the eastern US.  She is a member of the Wallkill River School of Art, the Woodstock Artists Guild and has won the “Mary Evelyn Whitehill Award” for her watercolor and First Prize for a Pastel in juried shows.

You may have to stop and take a deep breath just from reading what Judi Silvano has accomplished to date – but she won’t! Judi’s ideas, spark, talent and enthusiasm know no limits. She’s off and running again, bringing her abundant talents and tireless spirit to the next endeavor. 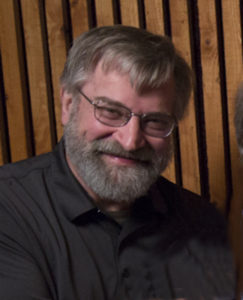 Ratzo B. HarrisAcoustic Bass with Judi Silvano Zephyr Band
In a class by himself Ratzo and continues to show the world the future of Acoustic and Electric Bass 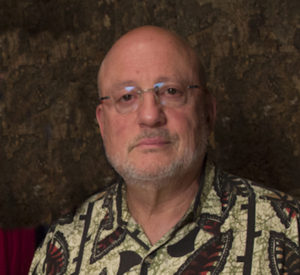 Bob MeyerDrums and Cymbals with the Zephyr Band
World renowned for his drumming ability. Bob Meyer exemplifies taste and groove in this eclectic band 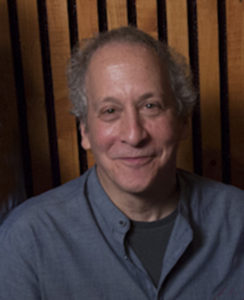 Kenny WesselGuitarist with Zephyr Band
Guitarist Kenny Wessel is versatile, sensitive and soulful guitarist and composer. A vital member of the Zephyr Band 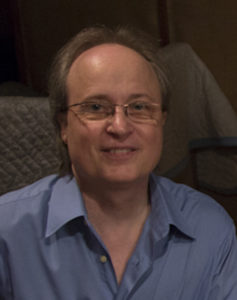 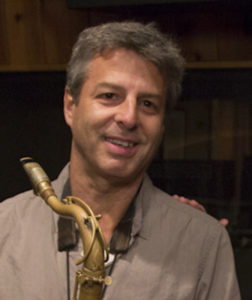 “I think music in itself is healing. It’s an explosive expression of humanity. It’s something we are all touched by. No matter what culture we’re from, everyone loves music.”